ABSTRACT: The following article describes about homoeopathic aggravation, reviews of Hahnemann’s contemporaries on it, some of the views of stalwarts, modern day concepts and its management in clinical practise.

The word aggravation means, the act of increasing or the fact of being increased in gravity or seriousness.1 By “aggravation” is meant an increase or intensification of already existing symptoms by some appreciable circumstance or condition.2 In homoeopathic practise, one encounters three types of aggravation, i.e. homoeopathic, medicinal and disease aggravation. The medicinal disease very similar, but somewhat superior in strength, to the original disease is termed as homoeopathic aggravation.3

First hint-  In Essay on a New Principle; Hahnemann says, “a somewhat too large dose of henbane is apt to cause, in its secondary action, great fearfulness.” 4

First instance- Actual occurrence of an aggravation was that of a pregnant woman who, in order to cure cramp in her leg, took five drops of the volatile oil of chamomile, whereby the cramp was vastly increased, and a number of other symptoms peculiar to the drug occurred.4

First distinct and decided case- A case of colicodynia mentioned by Hahnemann of a real homoeopathic aggravation, followed by a well-marked curative effect published in the year 1797 where Veratrum album was prescribed.4

HOMOEOPATHIC AGGRAVATION IN LIGHT OF ORGANON OF MEDICINE:

Idea of homoeopathic aggravation gradually evolved. Example, § 157 to 160 contains only one aphorism in the 1st edition and § 161 is not included in the 1st and 2nd edition, and in the 3rd, it appears as a supplementary paragraph between § 167 and 168.5

Homoeopathic aggravation was also observed by other physicians. Example, Lyson-, “The bark of elm cures most certainly those skin diseases which it increases at the beginning of its action”. (F.N. to § 160).

In order to prevent the undesirable reactions of the vital energy, was wholly solved by new altered but perfect method. (§ 246 F.N. 6th edition)

Hahnemann says, when the usual customary symptoms are aggravated and show most prominently on the first days and again on some of the following days, but gradually less and less. This so called homoeopathic aggravation is a sign of an incipient cure, which may be expected with certainty.6

But the subject of aggravation was the topic of considerable discussion in Hahnemann’s own lifetime and amongst his early followers. These divergent views are as follows-4

OPINIONS OF STALWARTS ON HOMOEOPATHIC AGGRAVATION:

He says the aggravation is of two kinds; we may have an aggravation which is an aggravation of disease in which the patient is growing worse or we may have an aggravation of symptoms in which patient is growing better. The true homoeopathic aggravation, I say is when the symptoms is worse, but the patient says, “I feel better”.7 In acute disease we seldomly see anything like striking aggravation unless the acute disease has drawn near death’s door, or is very severe, unless it has lasted many days, and breaking down of blood and tissue is threatened, or has taken place. When the chronic disease has not ultimated itself in tissue changes, you may get no aggravation at all, unless, perhaps it be a very slight exacerbation of the symptoms.7

The “homoeopathic aggravation” or slight intensification of the symptoms which sometimes follows the administration of the curative remedy, is merely the reaction of the organism, previously perhaps inactive or acting improperly because of lowered susceptibility, as it responds to the gently stimulating action of the medicine.2

H. A. ROBERTS-There are two types of aggravation.8

The aggravation which is an aggravation of the disease condition, in which the patient grows worse.

He says that the homoeopathic aggravation of Hahnemann was a necessary deduction of his theoretical explanation of the mode in which the homoeopathic medicines acted, viz., by the stronger expelling the weaker. It is part and parcel of this theory, and nothing more.4

In treatment of chronic cases, especially very chronic ones, it is my oft repeated experience that one dose of similimum is followed by not only one set of homoeopathic aggravation followed by amelioration, but by a series of such sets of aggravations and ameliorations with gradually lesser and lesser and intensity and at longer and longer intervals.9

P. Schmidt says- what we have called for the last 150 years homoeopathic aggravation and what modern classical medicine has recently detected and called “rebound phenomena”.10

Homoeopathic aggravation can be observed in fields where the similia principle is used like vaccine therapy and treatment of allergic conditions.5

Why the Responses and What to do?

Kent has thrown a flood of light on these questions in “prognosis after observing the action of the remedy” and also by H. A. Roberts in “remedy reaction”.

So, keeping these two and also “follow up of the case” by Diwan Harish Chand, the following management table has been given-7-9 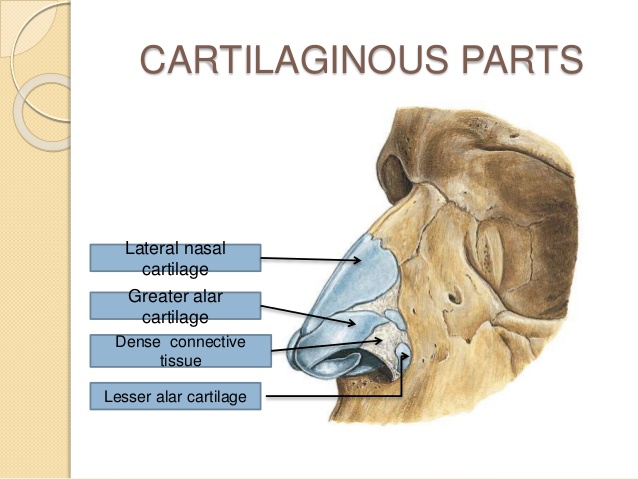 ABSTRACT The understanding of the homoeopathic profile of the elements of the periodic table...