Management of acute presentation of fever with remedies of plant kingdom

“Homoeopathy is very slow to act, so cannot be used in acute cases, especially in fever.” This statement is frequently heard from patients and doctors alike for homoeopathy! However, this is a sheer myth which needs to be busted through correct application of homoeopathic philosophy and homoeopathic materia medica. A homoeopath should have thorough understanding of pathology of fevers as well as pathogenesis of homoeopathic drugs to practically succeed in bringing the fever down in shortest, safest and gentle way.

This article peeks into the mega collection of homoeopathic therapeutics in fever through the window of plant kingdom.

Fever often causes distress to the homoeopath as it is a challenging symptom to treat in day to day practise. Dr Morrison has written in his book, Desktop Companion to Physical Pathology1, “one of our biggest challenges is confronting the anxieties and habits of the patient or parents who may feel that every fever requires, at the minimum, some antipyretic. The homoeopath sometimes surrendering to this pressure and anxiety, prescribes remedies which may abort some fevers at that time, but they may thus prolong the illness or obscure a better remedy later in the course of the illness.”

All said and done, the big question remains, “how to manage a case of acute fever?” Among students and new practitioners, there is apprehension as how to approach a case of fever, what is to be noted in symptomatology to hit the correct prescription, how to take the case and how to manage fever after the first prescription.

How to proceed in such cases of fever?

This is what Dr Hahnemann instructed in aphorism 3 of ‘Organon of Medicine’ that the physician should essentially have knowledge of disease in every case of sickness and should have a sound knowledge of the curative power of his drugs hence understanding the central pathological effect of drugs and the symptoms produced by them is necessary.

In an acute case of fever the physician should be quick and vigilant of patient’s look, his decubitus and his state of vitality. He should note down the key points like:

Plant remedies for management of fever

Homoeopathic therapeutics for fever is vast. To differentiate the large number of remedies, one has to level them up on a single platform. The plant temperament is cheerful, amorous, and sensitive but under acute stress they react with acute disorders, emotional crisis, and alternating mental and physical symptoms, which one often encounters in acute cases of fever. Thus, these remedies are suitable for acute crisis and as inter-current remedies for treatment of disruptions due to strong exciting causes.This become more apparent as one studies the differentiation of individual plant families in fever.

If the first prescription is well chosen, the patient feels better within short duration of taking the medicine, whether the fever starts declining or not. His discomfort gets slowly faded away with only fever remaining to go. A short rise in fever with comparative relief felt by the patient is usually a part of homoeopathic aggravation, but if fever rises along with patient’s discomfort and suffering, then an increase in temperature indicates a further spread of infection. Correspondingly, a decrease in temperature shows that the infection is fading away. As a general practise, giving antipyretics, brings down the temperature suddenly without halting the infection. In the absence of fever, there is no way to find out the extent and progress of infection causing fever.

Homoeopathic fever management involves, elevating the patient’s vital force to fight against the infection or the pyrogens causing fever. Once that is done, the discomfort goes away and the so does the fever. As the vital force gets restored, there isn’t any trace of residual weakness persisting after the fever. Thus, successful implementation of the “nature’s law of cure” for such cases requires mastering the identification of the clinical condition, the state of the patient in sickness, and the most similar reflection of his suffering in materia medica of well proven drugs.

vv ABSTRACT: Podophyllum Peltatum is mainly known for its use in Gastro-intestinal and Hepatic... Water Violet comes from the ‘LONELINESS’ section of Bach Remedies.   People who... 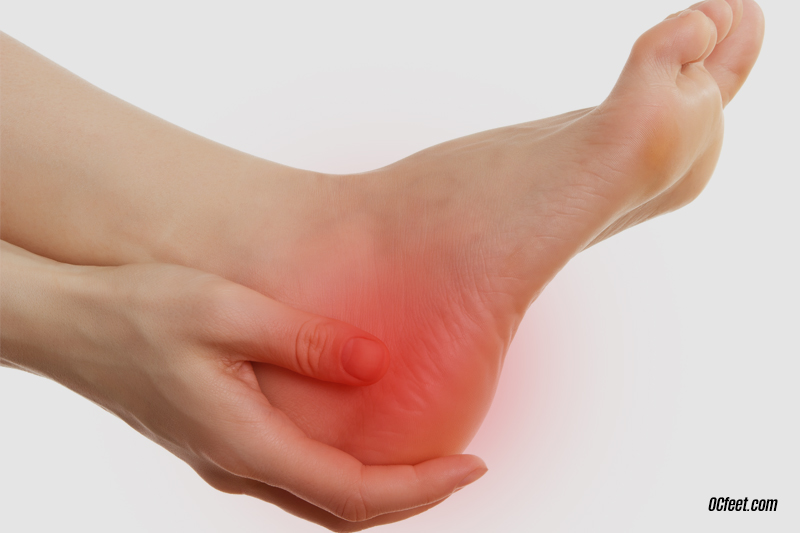 ABSTRACT: Cancer is one of the distressing diseases in the world, affecting the patient’s...