Homoeopathy And Science Of Dosage - homeopathy360

Home » Homoeopathy And Science Of Dosage 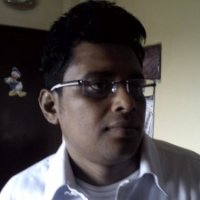 A brief history of Samuel Hahnemann and the theory of homeopathy. Also included: descriptions of... Abstract: Each of us has certain triggers or situations to which we are highly sensitive and...