Homoeopathic Treatment Of Vitiligo: A Report Of Fourteen Cases - homeopathy360

Home » Homoeopathic Treatment Of Vitiligo: A Report Of Fourteen Cases

BACKGROUND: Vitiligo, also known as leukoderma, is an autoimmune skin condition that results in the loss of melanin pigment. Vitiligo is not a rare condition but is difficult to treat and is associated with psychological distress.
CASE REPORT: A series of 14 cases of vitiligo are presented that were treated with individualized homoeopathic remedies that were based on plant, animal, or mineral compounds. There were 13 women and one man in the case series, with a mean age 29.8 years, and a mean follow-up from the treatment of 58 months. The mean time between the onset of the appearance of vitiligo and the first consultation at our clinic was 96 months. Homoeopathic treatment for patients is holistic and was performed on an individualized basis as described in this case series. Photographic images of the skin are presented before and after treatment.
CONCLUSIONS:…………” To read more, click here. The AIDS virus appeared first in the promiscuous group of homosexuals. The research, at least in... Definition: the practice of ending the life of an individual suffering from a terminal illness... 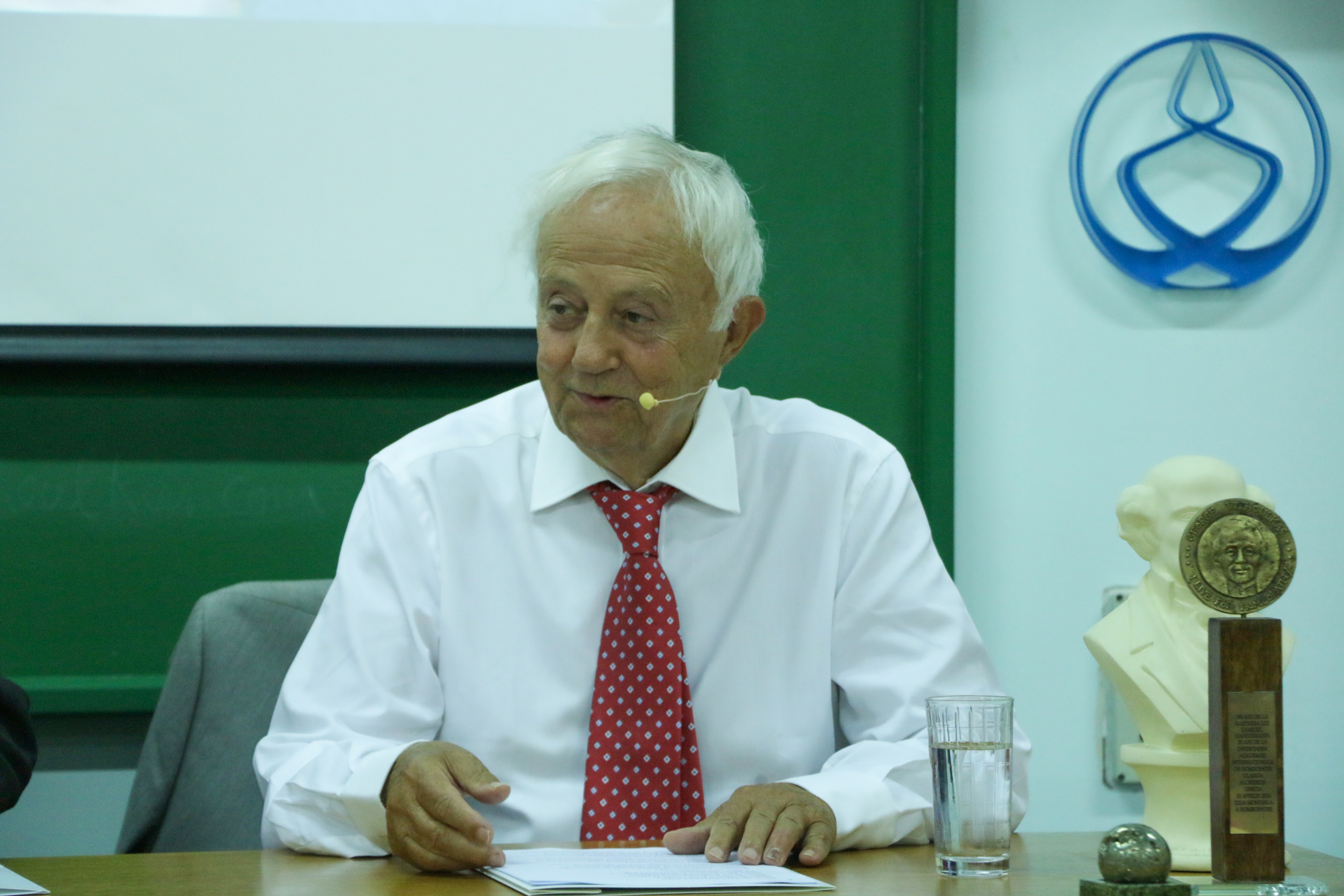 Dear Homeopaths, below you may find a text by Prof. Vithoulkas about the “Advantage...