The NHS is looking to claim back all £120,000 in costs it incurred defending a legal challenge from homeopath groups challenging its ban on the non-evidence based remedies.
Arguing that the taxpayer should not be made to pick up the bill for “tap water masquerading as medicine” NHS England said it will seek full reimbursement after judges dismissed the homeopaths’ challenge in June.

The British Homeopathic Association (BHA) was ordered to pay NHS England’s costs by the High Court and said it intended to raise the money by crowd-funding from patients who felt they had benefited from the remedies. 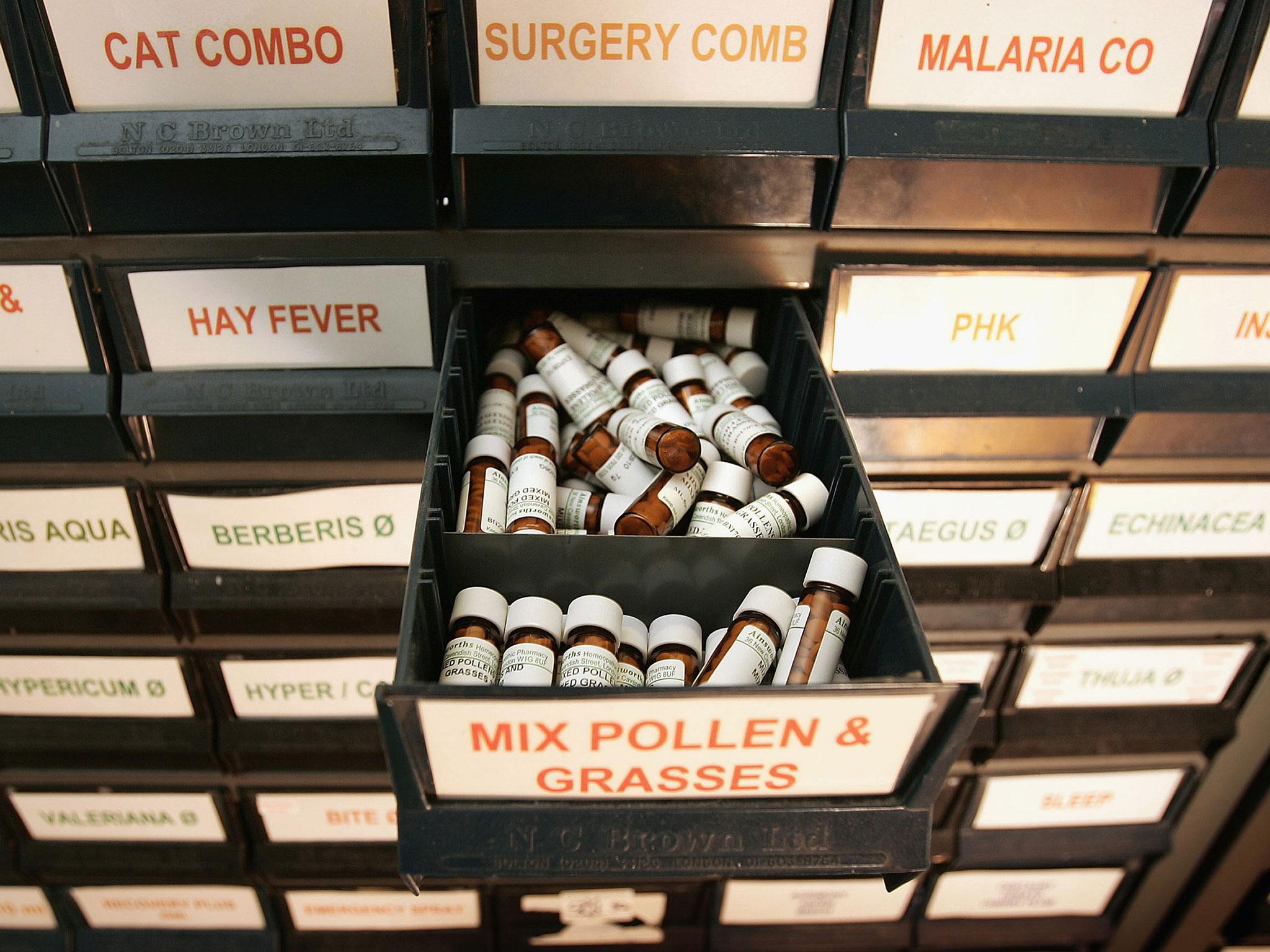 Homeopathic remedies were among a host of “low-value” treatments banned by the NHS, following a consultation, as part of a drive to reduce costs and prioritise medicines and procedures where the evidence is best.

The chief executive of NHS England, Simon Stevens has said that the remedies were “at best a placebo” and that scarce NHS funds could be sent elsewhere.
This led to a legal challenge on the basis the negative statements about homeopathy had prejudiced the public consultation, and that the evidence had been too difficult for the public to understand. While an appeal was granted it was rejected after four days of legal arguments.
Mr Stevens said of the cost recovery: “The NHS has to be a wise steward of taxpayers’ money, and sometimes that means taking on vested interests.

The Commission have decided to conduct a COMBINED COMPUTER BASED RECRUITMENT TEST (CBRT) for short-listing the candidates for the above mentioned posts on 20.12.2020 (SUNDAY) (FORENOON SESSION) from 09:30 AM to 11:30 AM (CANDIDATE’S REPORTING TIME...