Subluxation of Temporomandibular Joint: Symptoms and Causes and Treatment with Homeopathic... Introduction Sleep disorders affect about 42% of patients who are more than 65 years old. Of... 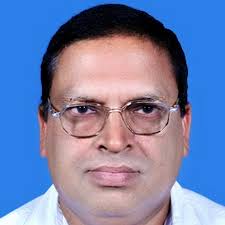 An old man of 72 years consulted homeopathy when the conventional medicine was of no use for him...