March 02, 2018
Dr.Hahnemann’s Inductive Method Of Treatment for Homoeopathy
The logical principles which underlie homoeopathic prescribing are commonly overlooked. Nowadays, apparently there are almost as many methods of prescribing as there are prescribers. But the similar results are attained by anyone who will master the method is difficult for many to believe and changed by some of them. All people are logicians in some manner or degree but unfortunately many persons are bad ones and fail in consequence. It is equally true that 99 out of 100 homoeopathic physicians might be surprised on learning that they had been using method, right or wrong, in every prescription they ever made.
Its a “purple moment” for me when I am trying to expand the right method of treatment to all homoeopaths, according to Hahnemann. If the making of a good prescription, a good examination or a good diagnosis depended upon a correct application of the principles of logic, the science of logic exists in 2 parts- the logic of form and the logic of reality or truth; technically, Pure or Formal logic and Inductive logic.
Now, formal or pure logic, with all its fascinating processes, takes no account of the matter of our reasoning- of things reasoned about. Formal logic deals solely with the form  or skeleton of the reasoning itself. Its purpose is to provide the general or symbolic forms which reasoning must assume in order to insure that the end of a proposition may be consistent with its beginning. A honest physician can be as good a logician; and a quack or an allopath, who gives his massive doses of combined drugs upon empirical ground, as the homoeopath who gives only minimum doses of the single and similar remedy.
The conclusions are consistent with his premises and because of the psychology of it, with the secret of the arrogance of the average medical man that they did not now or nor wish to know what some of us may have learned and forgotten that Inductive logic, the Logic of Hahnemann, Bacon, Mill, has a higher function than the Logic of Aristotle.
Inductive logic does concern itself with facts, with reality. Its primary purpose is the discovery and use of Truth. And the result of it, is valid observation of facts, based, if need be, upon pure experimentation. We must follow the course laid down, and “keep in the middle of the road.” The road into the great unknown is dark and full of pitfalls for the unwary, but the electric lamp of inductive logic lights the way safely from the known into the unknown. This is The Method of Homoeopathy, based upon the inductive logic & philosophy.
The Inductive Method in Science is the application of the principles of inductive logic to scientific research. It requires-

Analysis of the “Organon Of Medicine” of Hahnemann, as well as of the history of homoeopathy, shows clearly that Homoeopathy is a product of Inductive logic applied to the subject of medicine. This is Hahnemann’s chief contribution to science.
But deduction is the antonym of induction which has been given by Kent as Deductive logic/method, it has been supposed that the two processes are in some way antagonistic. All reasoning is inference, and in the last analysis all reasoning is deductive but by inductive reasoning, we ascertain what is true of many different things. To show that all reasoning is, in the last analysis, deductive. Example- In deductive logic, I infer that heat in such a degree as will cause the mercury in the thermometer to rise to the point marked 212 degree Fahrenheit will always cause water to boil; whereas it is proved by induction to be a law of nature that 212 degree Fahrenheit will cause water to boil. It is, therefore, evident thatinduction is no exception to the rule that inference is always from Generals to particulars, and not from particulars to generals as in deduction.
Inductive method lead Complete symptoms, for the examiner of a patient first to gather all the facts of case and to complete each symptoms by careful inquiry into its origin, exciting or occasioning cause or cause, its duration, relation to other symptoms and its modalities, including history of past illness, hereditary/family history, marital & obstretical history, occupational history, generals(physical, mental) and particulars whereas deductive method have only generals(physical, mental) and particulars.
The prejudice of a materialistic mind; of deductive theory which seems too often to antagonistic to homoeopathic principles due to prejudice of “a constitutional aversion to work!”  Like Hahnemann, Hering, Boenninghausen, Boger, Nash, H.C.Allen, etc. were following passionately the Inductive method described in the Organon.
Dr. Rohit Gupta
BHMS (Calcutta)
Lucknow, U.P., India.
http://www.facebook.com/groups/dr.r.guptas.khc/
Location: Lucknow, Uttar Pradesh, India 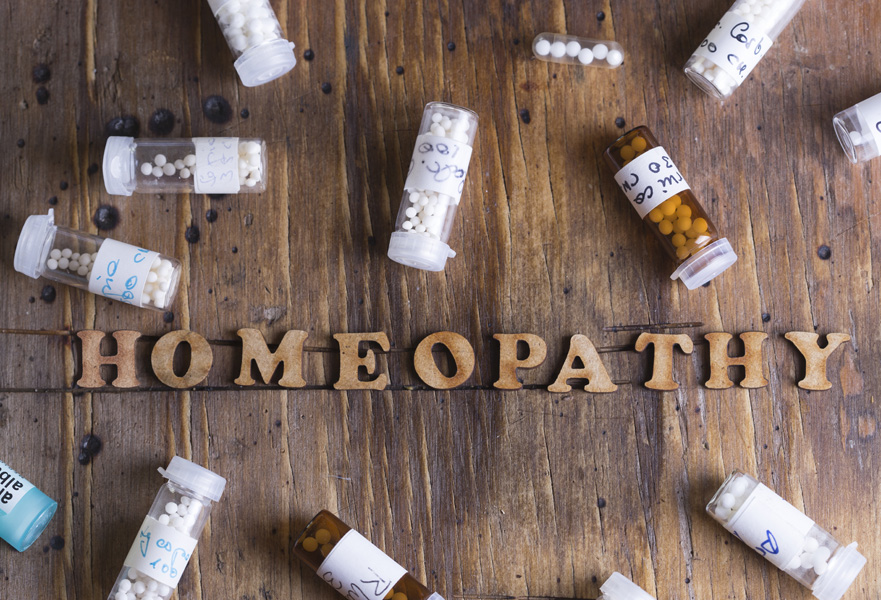 Author: Prof. (Dr.) Goutam Das M. D. (Homoeopathy) Assist by: Dr. Annu Patel B.H.M.S.   [Abstract: This article deals with the understanding of the concept of Syphilitic Miasm, on the light of the teaching of our Organon of Medicine &...