Rhinitis refers to a reddened and swollen lining of the nose , or inflammation of the mucous membrane of the nose . There are several forms of rhinitis caused by a number of different factors , one of whoich is virus also responsible for the common cold , bt allergy causing substances called allergins cause other forms of rhinitis . allergic and non allergic .

WHAT IS ALLERGIC RHINITIS ?:
If your child is experiencing symptoms only at certain times of the year , like spring summer or fall , he probably has seasonal allergic rhinitis . pollens (trees ,grasses or weeds ) or out door molds are the prime culprits . but your vhild is suffering year round symptoms , indoor allergens , such as house dust mites , indoor molds and animal dander may be responsible for his condition , which experts call “perennial allergic rhinitis “ or year-round indoor allergies.

NON ALLERGIC RHINITIS : sensitivities to pollen, mold or dust are not the only cause of rhinitis . irritants such as cigarette smoke , perfumes , paint smells , and extremes of cold , hot or damp weather can bring on an irritated nose and throat . even viral infections , such as the one that causes the common cold and flu , can make your nose miserable for an extended period . sometimes these same irritants can also aggravate those who have allergic rhinitis problems . certain medications and various changes in the nose or surrounding parts , like the adenoids , may create similar prolems . allergy skin tests wil not detect any of these causes .

INFECTIONS:  the culprits here are viruses and bacteria . the common cold is an example of a viral infection . some times it’s difficult for parents to distinguish a cold or flu from an episode of an allergic rhinitis . if your child has a low grade fever , for example she most likely has the common cold . with a bacterial lnfection , parents will complain about feeling stuffy and a thick greenish mucus will ooze from the nose the infection can also spread into the sinus cavities  (sinusitis ) and cause headaches .

VASOMOTOR RHINITIS : This form of rhinitis is neither allergic nor infectious . it develops from an imbalance of the systems that regulate the nose lining , including the nerves and blood vessels within the nose . sudden changes in temperature , humidity or moisture , as well as strong irritating odors from tobacco , smoke, paint smells and perfumes , can cause such problems . they can even further irritate the child who has an allergic nose.

Homoeopathy can often work wonders in correcting the many lmbalances and weaknesses which result , obviously you should also take care to avoid toxic substances where ever possible , and eat a varied good diet . the homoeopathy needed to cure chronic ailments is complex and time consuming , .you will need help from a professional homoeopath .   the following medicine are generally prescribed. But depending on the symptoms it may vary.  ARSENIC ALB 200, ALLIUM CEPA, EUPHRASIA, NATRUM MUR200 and for careful observation, the patient is advised to consult homoeopath. 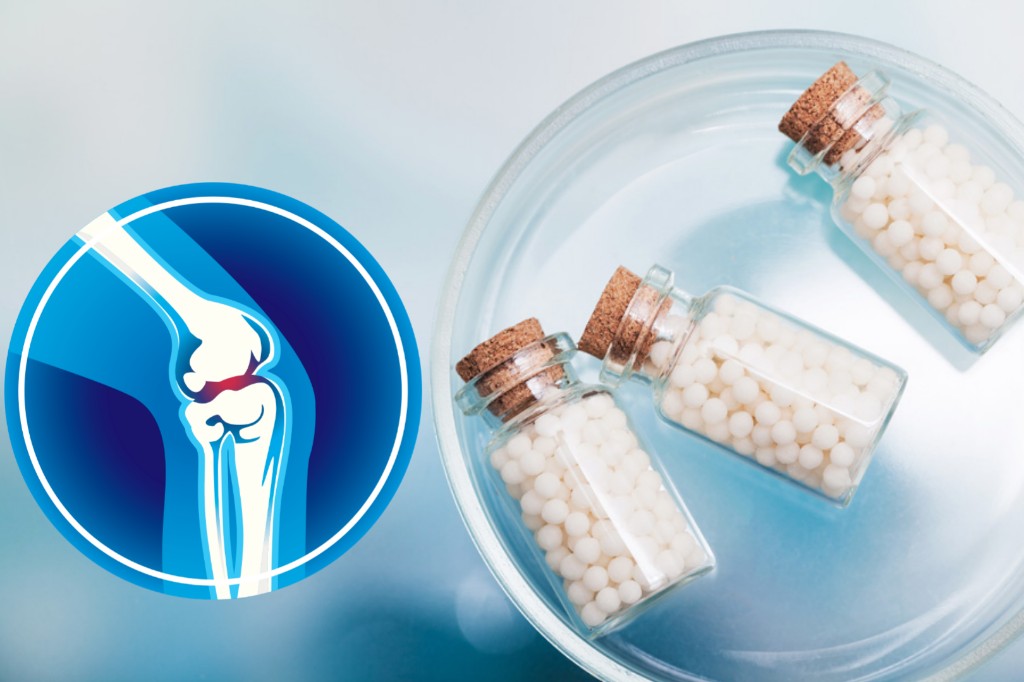 People drink alcohol for lots of reasons – to have fun , to relax or to fit in with friends ...