Measles, Its Sequelae And Homoeopathy - homeopathy360

Home » Measles, Its Sequelae And Homoeopathy

Mr.chairman and members of the state; when I was asked to write a paper for this society we were in the midst of severe epidemic of om measles in Cleveland . there were a number of fatalities . I was treating a number of cases so I thought I would prepare on this subject bristling with interest from recent up-to-date observations of this disease and in turn get help from your discussion of the subject . but to my pleausre and regret every one of my cases were too normal to be interesting. So we will  have to content ourselves to stir of our pure minds by way of remembrance.

Concerning a disease which jurgens says was recognized to be an epidemic disease in the eighteenth century , panum in 1846 gave the first clinical observation of an out break of measles in the Faroe islands . in 1875 another opportunity occured to observe the development and spread of this infectious diseases , in an outbreak so severe that the the inhabitants were cut of from communications with the out side world measles is one of the communest infectious diseases of child hood , produced by an unknown virus which is of a relatively evanescent nature . it is not possible to carry the disease any great distance by a third person or by means of living objects . its viability is much less than that of most pathogenic germs whicfh are known . it is short lived in the air making fumigation unnecessary . whether or not the virus of measles can remain latent in one who has had the disease is still a question .only a short exposure is required to communicate the disease and even close proximity to a patient does not seem necessary . measles are transmitted most easily during the initial stage  . the initial stage and time of rash is particularly well adopted to the desquamation which predominates and in the course of the sneezing , snuffing , hawkinking and coughing , the infection virus is produced

Measles are transmitted (1)through direct contact with on infected individual (2)still more often the conveying medium is air infected with the poison and (3)infection through the secretions of the mouth , the nose , the respiratory tract also the blood lymph and tears conveyed by person infected

Few people are immune to measles . child hood is an especially suciptable period . Adults experience more discomfort from the disease than children , nevertheless it attacks them much more lightly . halt says very young infants do not readily contact measles . mosier of Vienna contradicts this is by saying “the idea that a lesser susceptibility exists in the first six months of life as compared with the later period of child hood , is certainly not correct . children under six months of age show a diminished intensity of the symptoms , some times they are only a rudimentary character so that the disease may be over looked

The occurance of two attacks of measles in the same person is rare . in most instances there was a mistaken diagnosis , but the occurance of a second infection is not to be denied . German measles scarlet fever , infective and tonic erythema (those following the use of serum and those of intestinal origin ) can give rise to errors in diagnosis , The ultimate results of an attack of measles , however mild may not evident for some time . look care fully for sub acute pneumonia or tuberculosis in a case that runs a temperature for several weeks with out apparent cause . while measles is a self limited disease and can not be aborted , its course can be shortened and its severity lessened by proper care and the indicated remedy . The patient should kept in bed comfortably covered in a dark well ventilated room at at 68 degrees , a good soap and water sponge bath between blankets . The homeopathic prestige should be given every day , keep the bowels well open like the internal bath , Feed noting but liquids while fever exists . the chances for lung complications are diminished by putting on a pneumonia jacket early and rubbing the chest with oil every day . this will be the only treatment necessary in many cases . conditions will arise however that require medication . the three old stand by in measles are pulsatilla and bryonia to bring out the rash and control the cough and phosporus when indicated , throat ear and eye affections should be treated as though they appeared idiopatically , they should never be neglected . 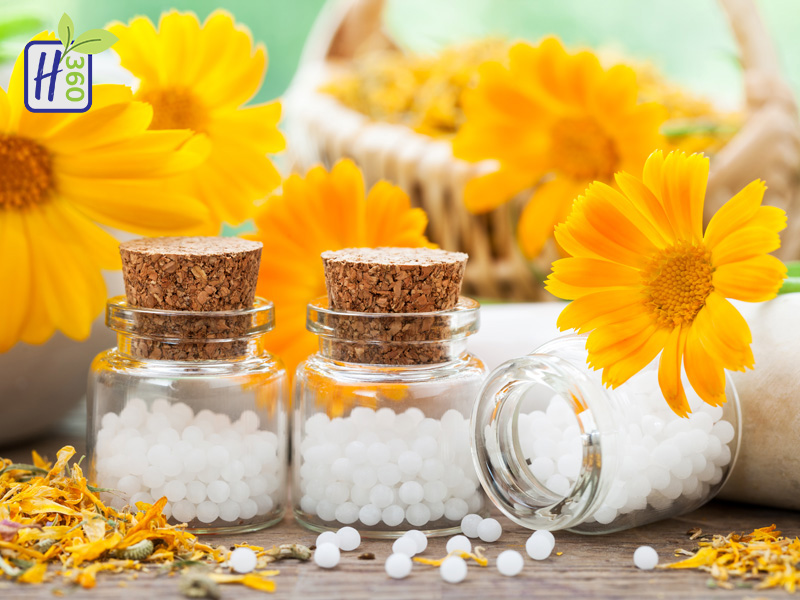 Arthritis is the most common disorder affecting the joints of the body . there are many...