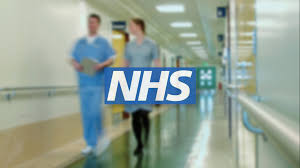 Campaigners are seeking to overturn a decision by NHS bosses to recommend GPs no longer prescribe homeopathy.

The British Homeopathic Association has won the right to have a judicial review of the move.

It was proposed last year by NHS England after a consultation, which the BHA is arguing was flawed.

Simon Stevens, the chief executive of NHS England, has described homeopathy as “at best a placebo and a misuse of scarce NHS funds”.

At the High Court, Richard Clayton QC, who is representing the BHA, said the consultation, which ran ahead of the decision in November, had been overly complicated and failed to present both sides of the argument.

He said there was “ample” evidence that homeopathy worked but the consultation had been “completely one-sided”.

He also said the consultation documents were too technical and not understandable to the “ordinary person”.