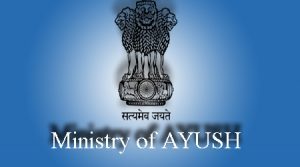 Author: Dr. Amritpal Singh (Author is a herbal consultant based in Mohali) Health and Family Welfare Service Minister S Shivananda Patil said he would make every effort to...