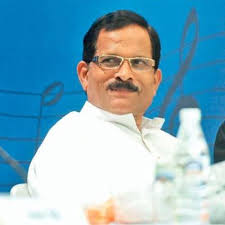 Homeopathy is a system of alternative medicine which works on the doctrines of Samuel Hahnemann, the man associated with its creation

Homeopathy is a system of alternative medicine which works on the doctrines of Samuel Hahnemann, the man associated with its creation.Dr. Batra’s and Bakson’s homeopathy have been treating patients for a long time in India at their multiple clinics.

Known for its “no side effects”, homeopathic treatment has had support from many people. But the nature of homeopathic drugs has always been a topic of controversy. Some people compare its credibility with the placebo effect.

In India, the Central Council for Research in Homeopathy has 23 homeopathic Institutes and Units under it. According to the Ministry of Ayush. there has been 50 percent increase of the patients seeking homeopathic treatment in the last five years.

Shripad Yesso Naik, Ayush Minister of State feels homeopathic treatment needs more promotion as it is both, effective and safe and has been accepted by the majority.

In a written reply in the Rajyasabha, Naik in favour of homeopathic treatment stated its ability to cure patients dismissing its association with pseudoscience. According to him, the evidence-based data with CCRH allows the promotion and acceptance of homeopathy in India. 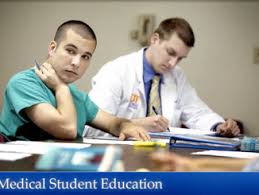 Are you aiming to teach Ayurveda or any other medicine system in future? If yes, then you may... Under fire from the Opposition in the Lok Sabha for bringing the Homoeopathy Central...