Homeopathy – A Powerful Thyroid Treatment Since the 1800s, homeopathy has been used to cure... 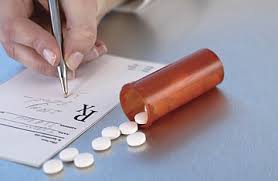 Homeopathy: Homeopathy is a perfectly simple system of medicine remaining always fixed in its... Leukaemia What is Leukaemia? Leukaemia is the result of the rapid overproduction of abnormal...