THE CASE FOR HOMOEOPATHY - homeopathy360

Home » THE CASE FOR HOMOEOPATHY

These are the problems that are faced today, three of them unheard of in the Nineteenth Century.
It is an unfortunate thing that a great deal of the prejudice toward Homoeopathy today comes from those who are almost totally unaquainted with it. Incredible though it seems, there are no records that Homoeopathy has been objectively, clinically tested under conditions acceptable to both schools.

Now why is Homoeopathy opposed to Allopathy? First the homoeopath will tell you, it is because Homoeopathy is based on a law, just as everything in nature is founded on some law. Allopathy is based on no law, its theories and principles fluctuate from year to year, and what is a ‘miracle’ drug today
is often a forgotten drug tomorrow.
This growing problem of “wonder drugs” has long been a matter of concern for the homeopathic physician, who is disturbed by the oft-occurring after-effects and over-effects of these drugs, While it is impossible to over-look the many lives these drugs have saved (particularly when it was a matter of expediency), nevertheless medical science admits that many are unreliable, The antihistamines, for example, are thought to be actually dangerous. Sulphanilamides tend to build up an extreme sensitivity to the drug. Even penicillin has been recently found to have developed strangely resistant properties in the patient which renders it useless and sometimes actually harmful. The newly developed cortisone and ACTH are developing into a two-edged sword. The New England Medical Journal is disturbed by the occurrance of unsuspecting lateral tuberculosis, peptic ulcers and diabetes which follow in their wake. In one case they found that although the patient
felt better, the disease was actually spreading “here was a phenomenon unheard of in medicine, the patient was getting better, while the disease was getting worse.”?”
Where Allopathy treats and removes the results of the disease, the homeeopath tries to treat the patient as a whole. The homoeopath terms sickness as the condition of the manhimself, not tissues or his body. Allopaths admit that no two patients have the same symptoms yet they try to treat them with the same remedy. “The Allopath acknowledges no sickness
until it can be recognized by its local symptoms and then he treats the disease by disposing of the outward signs and considers the patient cured. The homoeopath reasons, ‘the tissues could not become sick unless something prior to them had been damaged and so made them sick.”ll To illustrate this let us take Anemia. Anemia is a condition where the iron content in the blood is lower than normal. This is the disease, to remedy it the allopathic method would be to administer the missing iron either by pill or diet, thus raising the iron content to normal again and removing the disease. However, the abnormality that lowered the iron is still there, it is this underlying cause that the homoeopathic physician tries to cure.
But surely we cannot ignore Allopathy altogether? Dr.Richard Hughes affirms that “there is no inconsistancy in accepting the belief that similars only are curative and at the same time believe that medicines may be useful which are not curatives.Y’f The above illustration is an example of this.
Homoeopathic physicians do not claim that all other systems are valueless, they applaud the tremendous advances in medicine, the advancement of chemistry, surgery, dietetics, visual-therapy, gynecology and numerous other branches. Nor does Homoeopathy claim to be faultless or to be able to cure
everything incurable by the other school. What they say is, “Homoeopathy cures what can be cured much better than any other system of medicine so far made known to the world.”
Today Homoeopathy stands in a unique position. It is comparatively unknown and ignored, yet it has done a great deal to further all medicine by the very fact of freeing it to develop from its rut of the Eighteenth Century. It is evident that homoeopathic ideas have conciously or unconciously filtered in to Allopathy; witness the trend toward proving drugs on healthy persons, and the increased awareness that it is the patient who must be treated both mentally and physically and not just the disease.
All this leads us to hope that some day the two schools of medicine may unconsciously merge, and that the names Homoeopathy and Allopathy will be forgotten to become the far greater title – Physician.
FOOTNOTES:

ABSTRACT:- The term posology is derived from the greek and posos meaning how much (DOSE) and... 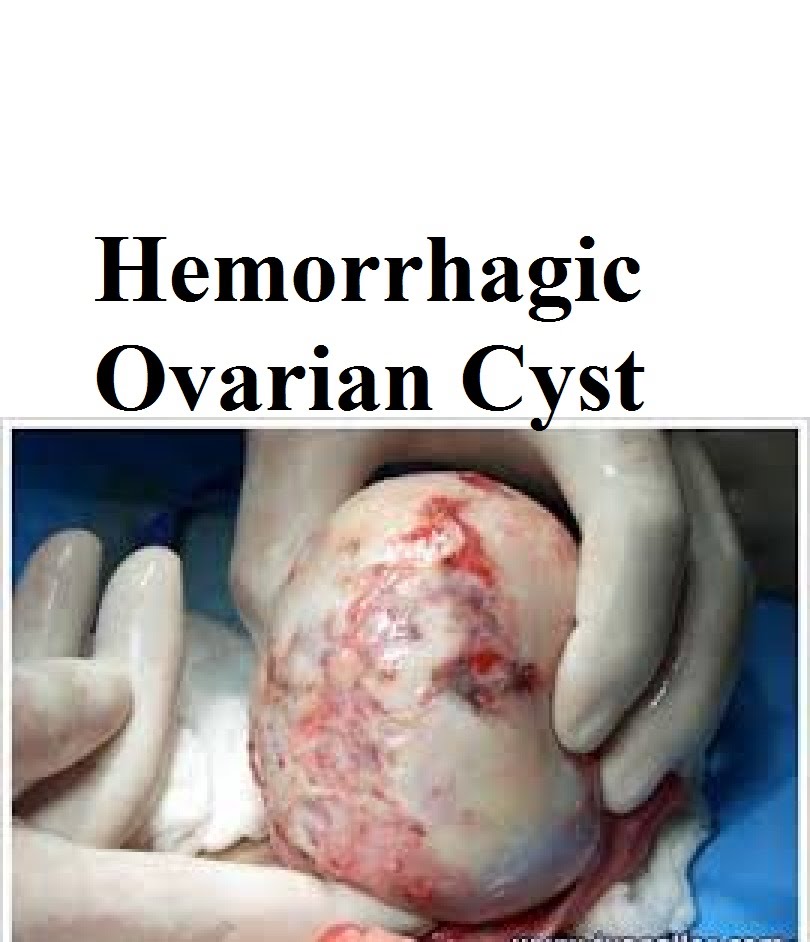 Introduction Ovarian cyst is any collection of fluid surrounded by a very thin wall with...

Abstract: In medical research, the case study approach allows in depth and multi-dimensional...