WHAT IS HOMOEOPATHY? - homeopathy360

Home » WHAT IS HOMOEOPATHY? 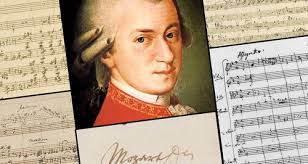 Amadeus Mozart, the famous music composer has been on the Autism Spectrum. It’s said that... INTRODUCTION: Headache is one of the most frequently encountered complaints in our clinical...